Home › Food › Rethink Supplementing, Mother Nature’s Foods Are Loaded With Everything We Need To Remain Healthy

Rethink Supplementing, Mother Nature’s Foods Are Loaded With Everything We Need To Remain Healthy 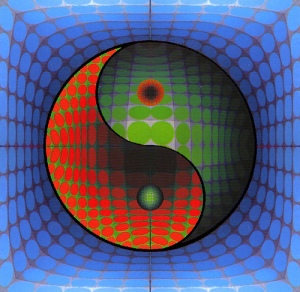 Life is all about synergy. It’s the ying yang effect. Think about the 37 trillion cells that make up the human body. They all work together 24/7 to produce growth, maintenance and survival of the species. Foods are living things, even after they are picked from the field. Upon ingestion, their viable cells give us the miracle mojo we need to keep us healthy. Mother Nature within every plant, has miraculously sewn together nutrients in varying ratios.That is why it’s so important to consume the “whole food.” So far, every single instance of mankind pulling one nutrient out of the mix and marketing it as a supplement hasn’t worked out well to prevent disease. 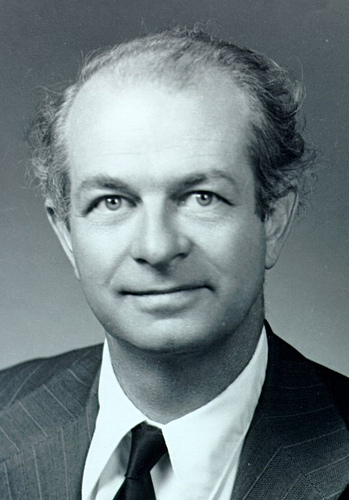 In the 70’s, two-time Nobel prize winner, Linus Pauling, became popular for writing a book entitled, Vitamin C and the Common Cold. The premise was that this vitamin would prevent colds. The book sold millions of copies. Why? How can a famous genus be wrong. As time progressed, researchers concluded that C doesn’t stop colds but may slightly decrease the intensity. Mr. Pauling was also passionate about high doses (mega-dosing) of Vitamin C preventing cancer. Great idea, but research showed very little, if any, positive results.

Linus Pauling died of prostate cancer at the age of 93. He was taking at least 12,000 mg (12 grams) daily for decades. The recommended allowance to prevent deficiency diseases is 60-90 mg per day. Granted, Mr. Pauling may have died sooner from cancer if he wasn’t taking those amounts of Vitamin C. On the downside, the high dose may have accelerated the cancer. There is no evidence that proves either perspective. His Linus Pauling Institute in Oregon does incredible nutritional research to help promote optimal health. Found below is the link to the Linus Pauling research site:

Then came the fad with Vitamin E. Popular articles showed that supplementing with this vitamin would reduce the risk of heart disease. Data later indicated this was not true. In fact, high dosing with Vitamin E may significantly increase chances for cardiovascular disease (strokes and heart attacks). Today we know that at least 8 different forms of Vitamin E exist in nature. Many of the studies on Vitamin E and heart disease only used one of those forms. Again, the whole foods has been proven over time to be necessary to keep the body healthy.

Next up on the nutrient hit parade was Vitamin A. Thought to prevent disease, a Scandinavian study, found that it increased lung cancer in smokers that were supplementing with the vitamin. Sales of Vitamin A plummeted throughout the world. Seems that lung cancer utilized the vitamin to rapidly spread its dysfunction throughout the body.

The same scenario happened with selenium (mineral-antioxidant) with the prevention of GI (gastrointestinal) cancers.  Also omega-3 fatty acids (fats found in fish) were used in studies to lower the risk of cardiovascular disease. Neither one proved to work to prevent disease.

The only value found in supplementing with high doses of nutrients is profits. Corporations make billions of dollars yearly selling nutritional supplements. When you take a single nutrient out of a food and package it for public consumption, it may become outright dangerous. This is especially true with mega-dosing, like Linus Pauling practiced with Vitamin C supplementation. It throws other minerals/vitamins in the body out of sync because of the loss of synergy. Too much of one nutrient creates a deficiency of other nutrients.

In life, there are always exceptions. Your body may have a higher demand for a particular nutrient(s) for many reasons. In this case, you may need to selectively supplement above what you are already getting in the diet.

There are also other scenarios where your health care professional would diagnose a deficiency and recommend specific nutritional supplementation. Alcoholics require B-complex vitamins. The aged sometimes require shots of B12. Individuals with osteoporosis (abnormally porous bone) may be prescribed calcium depending on their bone situation. There are many situations that require an individual to require supplements if there are unable to get what is needed from diet. Individuals on seizure medications may require supplementation with Vitamin D. These drugs cause a deficiency of the vitamin. 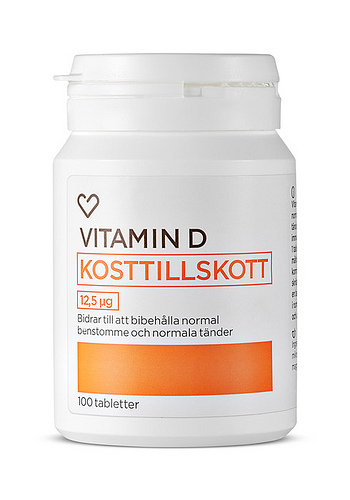 The latest vitamin fad has been with Vitamin D supplementation. The ideas of what it prevents runs the gamut of cancer, immune disease, cardiovascular disease and more. Actual deficiencies of the vitamin are found with patients having a disease called rickets. This cause bones to fracture and become deformed. It’s mainly a third world country problem caused by famine preventing adequate nutrition. Supplementation of Vitamin D prevents the problem.

In the last 50 years, nutritional science has advanced from infancy to adolescence regarding optimum nutrition. Currently, we know enough to recommend that quality nutrition is only found in the whole food not isolated in a capsule, tablet or a liquid form.

Any study coming out with positive results on a certain nutrient has supplement manufacturers jumping on the sales bandwagon for quick cash. This lucrative business in ’12 rang in 32 billion. 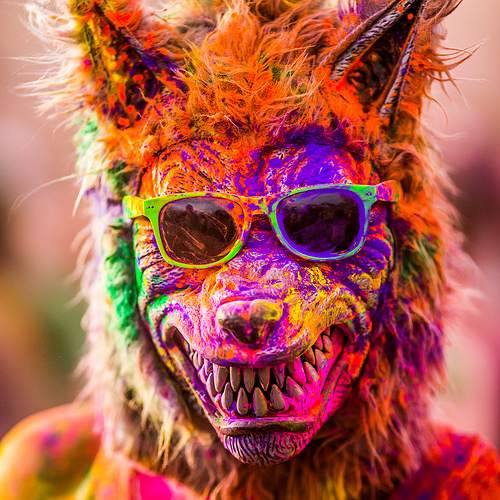 Supplements aren’t usually analyzed by a third-party. This extra verification would be a double-check that what is written on the label is really in the product. The FDA (Food and Drug Administration) allows nutritional companies to monitor their products. Talk about letting a wolf maintain security in a hen-house. Article found below where the NY Attorney General accused 4 major retailers of selling fraudulent products:

Try to get any and all nutrients from a wide variety of fruits, vegetables, seeds and nuts. Select meats that are not processed or cured. Invest in organic produce and meats whenever possible. This would depend on your financial picture. Save your money by not purchasing supplements and invest that cash in bringing more healthy foods home for the family. In addition, if you visit you local organic Farmers Market or join a food co-op you will get better quality foods at lower prices.

Like Loading...
‹ The Sweet Poison That Takes Down Our Health!
Our Journey On Earth Is A Minute By Minute Miracle!! Love Life In And Around You. ›