Home › Food › Renovating Your Mind Says, “Go Meatless Once Weekly And Turn Yourself Into A Casual Vegetarian”

Renovating Your Mind Says, “Go Meatless Once Weekly And Turn Yourself Into A Casual Vegetarian”

If you can go meat-free one day per week, you will be awarded with the title, Casual Vegetarian. I have a rock star legend to thank for that idea. He was one of the members of a group called The Beatles.

In the 1970’s, Paul McCartney started a vegetarian movement with his wife Linda. Paul got involved because he didn’t like how animals were being treated before slaughter. Many people said, who cares how Mr. McCartney feels about the animals. Just because he knows a lot about singing and writing music, doesn’t mean he knows what foods we should be eating. Paul never gave up on his vegetarian ways. He felt it was the right thing to do for the animals.

He and Linda designed a number of non-meat dishes that were delicious. Their vegetarian menu proved that you don’t need animal protein to have great meals. Linda created an innovative frozen vegetarian food business that still survives today. 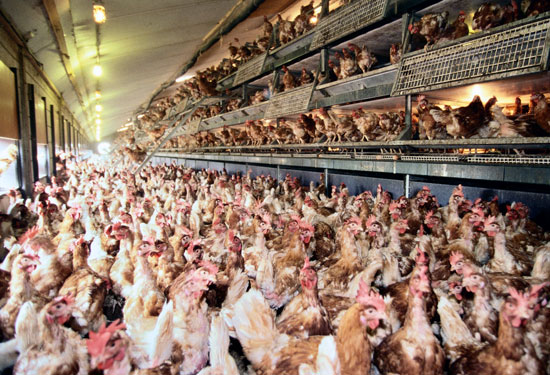 How do you feel about animal cruelty? More people are noticing how industrial farms treat living food. What you see under that clear wrap in the meat department was once called a cow, a pig, a lamb, a goat and yes, in Europe, a horse. It brings up these nightmarish visions of gigantic beings from another plant keeping humans in pens. Raised in hellish conditions to only end up being slaughtered for their barbecues. Think of the stress, as we hear screaming and see blood pouring on the floor of those that were ahead of us in line. The room we are destined to see, is our final stop in The Twilight Zone. The vision in my head turns my stomach.

I have written an article previously in Renovating Your Mind about the treatment of animals in corporate housing. If you are interested, please see the link below:

The Other White Meat Is Truly Deceit

Over the years, Paul McCartney’s visions of a better way with a vegetarian lifestyle has proven its value. Nutritional scientists have discovered that vegetarians were found to have a much longer and healthier life. The more meat in the diet, the higher risks of heart attack, stroke and cancer. 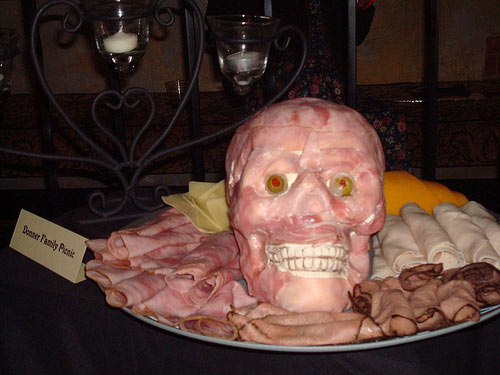 Personally, I haven’t given up fully on meat. Most nights, I chow down on seafood, whole grains, pasta, bean dishes and salads. If I can’t find humanely raised organic meats when I shop, then I do even more vegetarian fare. There are many meatless recipes that taste just as good and add incredible variety to your diet. Purchase a vegetarian cookbook or go on to:

Look for the 5 star rating recipes. Comment and let me know what you think about becoming a Casual Vegetarian.

What Have These Animals Done To Be Treated Worse Than Prisoners?

Like Loading...
‹ Fibromyalgia-Could A Cure Be As Easy As Simplifying Our Lives? Food Plays An Important Role
Renovating Your Minds Knows That Lucid Dreaming Can Enlighten Your Waking Life ›