Home › Food › Renovating Your Mind Gets Spicy With Turmeric And One Of Its Powerful Ingredients, Curcumin

Renovating Your Mind Gets Spicy With Turmeric And One Of Its Powerful Ingredients, Curcumin 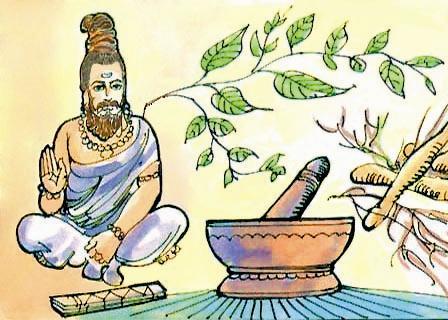 Part of the ginger family, turmeric is used as a natural food coloring for some cheeses. It is also a flavoring agent with a tangy pungent hot bite. Turmeric is one of the principal components of curry powder and mustard. Curcumin, contained within the turmeric root is known for its bright orange-yellow color. This is an antioxidant that has been used in East Indian medicine (Ayurveda) for thousands of years. Indian physicians prescribe this spice to patients with abdominal problems and arthritis. Other medical uses are as a rub for accelerating wound healing and to treat eczema.

Turmeric, like ibuprofen (Motrin™)  and naproxen (Aleve™), is an anti-inflammatory agent. It is not as strong but it works to relieve inflammation and pain in joints. A study in the Indian Journal of Medicine Resources ’80 by Deodhar, curcumin was found to work to relieve morning stiffness and joint swelling in arthritic patients. Previous studies in rats concluded curcumin prevented arthritic symptoms. It was much better as a preventative agent than after the onset of the inflammation.

Turmeric has been found to increase insulin levels in Type II diabetic patients. The studies were very limited but more research is underway with diabetes. It also seems to make available insulin more effective in lowering blood glucose.

Popular food dishes containing large amounts of turmeric are curry, chutneys and rice dishes. This spice may help prevent Alzheimer’s Disease. There is less than 25% of that disease occurrence in India compared to the United States. Researchers think it all about the high daily turmeric doses in food within the Indian culture. You cannot prove causation with just a correlation. There are many other dietary factors that are significantly different between the two countries.

Like many spices, turmeric should be in every household to add flavor to dishes like stuffed eggs, soup, vegetable stir-fry, oven-roasted cauliflower and as a coating for chicken and pork. It features unique antioxidants that are visibly seen within that bright orange-yellow color.

Cartoon Illustration thank you from thegreenliving.com

Photo credit: Thank you to Foxnews.com for curry dish.