Home › Health › Renovating Your Mind Looks At The Second Leading Cause of Death In The U.S., If We Can’t Beat It Can We Work With Cancer?

Renovating Your Mind Looks At The Second Leading Cause of Death In The U.S., If We Can’t Beat It Can We Work With Cancer?

The latest figures from 2010 in the United States show cancer led to approximately 575,000 deaths. Heart disease, still number one, took away another 598,000 lives.

Cancer is a genetic mutation that the body can no longer hold it in check. It spreads (metastasis) to other organs leading to mortality. There are so many risks that increase the chance of getting cancer. Aging, genetics, obesity, smoking, diet, infections, radiation and lack of physical activity are the major factors that favor us getting the disease.

In 1971, President Nixon declared a “War on Cancer.” Since then, the success rate with over 200 different types of cancer has not been good. Experts may differ with that statement, but the majority of the “cure” is diagnosing the disease earlier. People are living longer with the disease but that only means the disease is in remission longer. 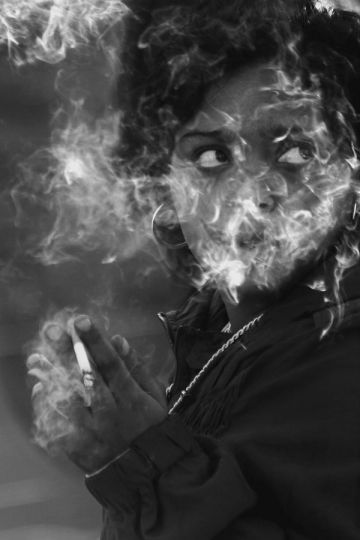 We have seen a significant decrease of lung and other cancers because fewer people are smoking. Yes, there are certain types of cancers that have high cure rates like some skin and also child blood-borne diseases. They are the exceptions. There are also chemotherapy treatments to extend lives. Unfortunately, those expensive treatments are sometimes worse than the cancer because of the severe side effects. Chemotherapy can also be life threatening just like the disease.

Maybe we are looking at this problem from the wrong perspective. We have been desperately seeking a cure but there is not just one basic mechanism. There are thousands of things that go wrong in these hundreds of human cancers that end so many lives throughout the world. Instead of fighting the cancer, what if we were able to work with the cancer. Keep the cancer in check daily so it doesn’t spread and cause death.

This is exactly what researchers did when they came out with a drug called Gleevec™. The medication is taken for a blood cancer called CMI (chronic myelogenous leukemia). It needs to be given orally for life. In the cell, it corrects a mutation that causes proliferation and leads to death. Therefore the patient is able to survive this disease my pushing back cancer every single day.

We have to find the mechanisms for how each type of cancer runs its dirty path to destruction and death. We then can discover ways to alter the disease from the inside out. When we treat from the outside of the cell, we destroy all the cells, including the normal cells. This friendly fire attacks the hair follicles causing baldness. It destroys the cells lining the intestinal tract resulting in nausea, vomiting, diarrhea and sometime bleeding. Tastes buds are altered so food tastes horrible. Then, you lose your appetite and start losing weight. This brings down the immunity and makes it easier for the cancer to get a better foothold in the body.

We need to start taking a different approach. Find the basic problem(s) and correct them daily with specifically designed medications so we can live with the cancer. They have done this with Gleevec™ and this could also be done with other cancers. Even genetic cancers can be trained to fit into this category. 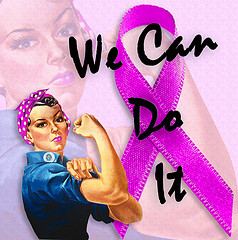 The “War on Cancer” has been going on for over 40 years. In that time, America has spent over 200 billion dollars trying to find a cure. We need to intervene by altering the cancer’s basic mechanism that gives it the power to spread. Once we understand how it works, we can then design chemicals that allow us to keep it caged within the cell. Therefore its potential destructive behavior can be neutralized or fixed on a daily basis. We were able to tame AIDS into a static disease. We can do the same for cancer by refocusing on what’s going on inside rather than outside the cell.