Home › Health › Medical Cannabis Movement Is Spreading Throughout The US

Medical Cannabis Movement Is Spreading Throughout The US

Cannabis continues to grow in popularity throughout the United States. Based on a Reason-Rupe Poll from 2012, 73% of US citizens believe that physicians should have the ability to prescribe medical marijuana for their patients.

See question 52 in survey on the pdf listed below:

Another study done by the Pew Research Center in 2013 showed that 52% polled in the US support legalization of cannabis.

Currently, 23 states and the District of Columbia have legalized cannabis for medical use. A total of four states and also DC have legalized the botanical for recreational use. They are Alaska, Colorado, Oregon and Washington. 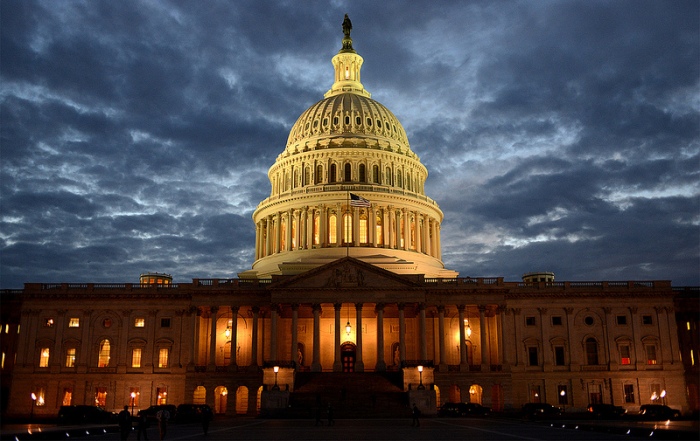 As additional states pass legalization, the Feds will be forced closer to the edge of the cliff overlooking the regulatory cannabis valley. The final plunge to legalize will depend not only on voter insistence but the potential for billions of additional tax dollars.

Research has shown that medical cannabis will relieve both nausea and vomiting due to chemotherapy. The botanical will also stimulate appetite to increase weight in those suffering from cancer, AIDS that cause the body to waste away. In addition, certain strains of the plant will relieve insomnia by inducing a peaceful, quality sleep.

Mankind has just begun to open the doors of the most powerful natural medicine chest in the history of civilization. There are now over 3,000 different strains of cannabis worldwide. Every strain of cannabis has the potential to treat a different type of disease. The Federal government must change the laws that have curtailed non-biased research throughout the United States for too many decades.

We want the freedom to utilize this valuable medicinal plant to increase the quality of life both in the United States and throughout the world. Politicians need to be pushed to the exit doors if they continue to believe the propaganda that continues to make cannabis federally illegal.

P.S. Check out Leafly. This site lists over 1,000 strains with all their attributes. You will find them at:

Like Loading...
‹ The U.S. Needs A Political Reboot!
Pharmacists Are Educated To Prescribe! We Need To Make It Happen!!! ›