Home › Food › Cancer Drives Scientists Crazy. There Will Never Be Just One Cure, Each Type, A Different Disease

Cancer Drives Scientists Crazy. There Will Never Be Just One Cure, Each Type, A Different Disease

Cancer can cause serious problems in any part of the body. Each type of cancer is a completely different disease. Researchers have found over 200 various cancers originating from one of the 60 organs in the body.

Our human system is designed to kill cells that are turning cancerous. Each cell has a protective suicide switch. When the cell realizes something is amiss, it flips the switch on, killing the cell rather than spreading the disease. This occurs when little scissors like proteins called enzymes start cutting up the innards of the cell. This shuts down all cell functions stopping cancer from spreading from that cell. The process is called apoptosis (programmed cell death). Cannabis has been show to cause apoptosis in cancerous cells. Research has shown this in a test tube and animal studies shown with links below: 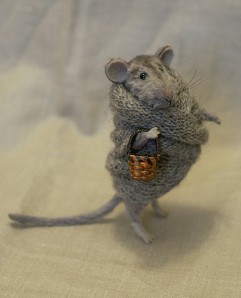 Shown directly above are five bullet headings,taken directly off the the National Cancer Institute’s web site listed as a link below:

If an abnormal cell waits too long to auto-destruct, cancer can come in, stopping the switch from being turned on. This allows the cell to keep multiplying, budding off new cancer cells. The cell will no longer die, because the death switch has been smartly turned off by the cancer allowing the disease to spread.

Even pets with cancer are given back an increased quality of life with cannabis. Please see the link below detailing how a vet is making that happen: 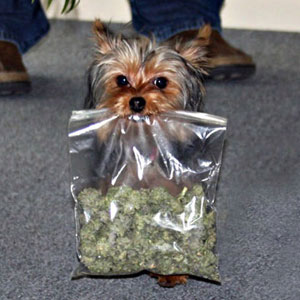 Research with non-humans has shown that cannabis gives a better quality of life for those suffering from the disease. Experimentation with the plant has concluded it stops cancer cells in three different ways. It causes the mutated (dangerous changes in DNA) cell to commit suicide (apoptosis) before it spreads its cancer. Also, marijuana prevents angiogenesis, which is the development of new blood vessels around the cancer. If you stop this process, you don’t allow the cancer to create a new highway to transport its cells throughout the body. Lastly, it stops cancer cells from dividing called anti-proliferic. This stops cancer from making babies to spread its disease.

In the worse case scenario, marijuana is invaluable for give someone back a “quality” of life.  Cannabis can play a part in giving the patient a better quality of life. Chemotherapy (drugs used to treat cancers) usually causes nausea and vomiting. These side effects may lead to significant weight loss. Cannabis neutralizes these negative effects. The plant also increases hunger which allows lost weight to be regained.

In the best case scenario, think if human studies prove without a doubt that cannabis may be used to treat and maybe even prevent cancers. What a more wonderful world this would be!

Like Loading...
‹ Peanut Allergies, The Roasting May Trigger The Reaction
Organic Produce Is Getting Negative Publicity! Undeserved, Here’s Why: ›