Home › Health › Genes, Heredity Pieces That Are Unseen, Will Soon Be Available To Change Your Life

Genes, Heredity Pieces That Are Unseen, Will Soon Be Available To Change Your Life

Genetic therapy was dealt a setback when a teenager, Jessie Gelsinger, died during an experiment. This was the first person that was known to have died from gene therapy. He was part of a study group with a rare genetic disease called ornithine transcarbamylase deficiency. The process was meant to cure him of this genetic defect. The incident lowered approval rates by the FDA of future research involving human changes to DNA.

Jessie was a victim of inadequate knowledge about gene therapy. This incident occurred in the late 1990’s, where research of this type was in its infancy.

Scientists use viruses as vehicles to carry implanted instructions to change DNA and fix the problem. These viruses must always be injected into the patient to work their magic.

One of the problems for Jessie was his exposure to the virus earlier in life. As a result, his immune system recognized it as a foreign invader and mounted an attack against it resulting in death. Currently patients are tested beforehand to make sure they haven’t been previously exposed to the virus that is being used for the treatment. 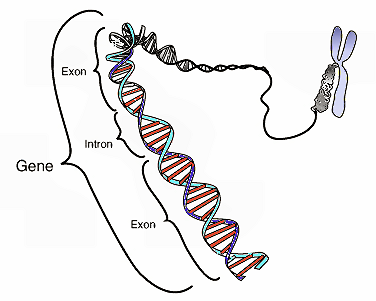 Contained within each cell, DNA (genes) are instructions on how to make each one of us into a unique individual. These instructions are divided into chromosomes, similar to how a book is divided into chapters. This set of commands tell our cells what they must become, depending on body location, be it part of a liver, heart, lung, etc.

All the materials that make up our genes are inherited from our ancestors. These hereditary components are at least hundreds of thousands of years old. They issues directives on controlling growth, maintenance and repair of all the different cells within our human system.

In the next 5-10 years, the FDA may allow genetic manipulation for treating color blindness. For normal color vision, we require a red, blue and green gene.  Up to 10% of the male population are color blind because they have a missing red cone. This can be fixed by placing instructions (the gene) for the red cone inside a virus and injecting this into the eyes. The virus is used as a vehicle carrying the codes for red to the eye cells. 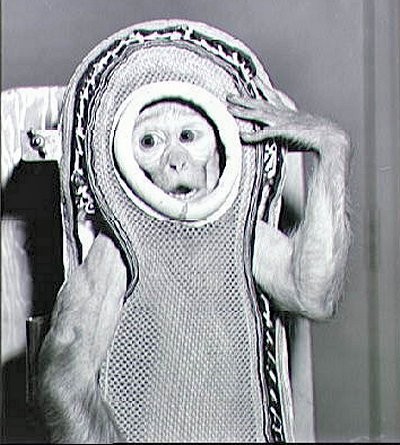 Testing in monkeys in 2009 has worked successfully to cure color blindness. Long term side effects? So far, none that can be determined at this point in time. Dogs were the subjects of gene therapy in 2010 that also normalized their color vision.

In the near future, genetic therapy will revolutionize drug treatment. Upon determining each individual gene makeup, we can specify what drug(s) would work best for a certain disease. This would be the case for certain antidepressants. Up to 4% of patients prescribed these medications have a high risk of suicide. Targeted gene identification will predict what patients this risky side effect would occur and those drugs will not be issued.

Case in point is prostate cancer. Analyzing the disease for specific genetic targets will allow more selective optimum treatment. Depending on the type of DNA causing the cancer, physicians can either choose a high dose therapy or no drug therapy.

In the United States, 240,000 males are diagnosed yearly with this type of cancer. Only 20% of these cases are considered a serious risk for spreading beyond the prostate. Genetic therapy can target this group much more successfully than current therapy.

They are also able to grade prostate disease into mild, moderate and severe according to genetic markers. It may help save the mild and moderate cases from the harsh side effects of surgery and/or medications.

With regard to genetic probing, research has already advanced for breast cancer treatment. Physicians are able to better predict what drugs will work best for specific types of breast cancer.

The list of other positive changes to improve human life with genetic therapy continues to grow. The major obstacle is the safety issue, especially long-term. The FDA is being super cautious because of the risk of life threatening side effects similar to what unfortunately killed Jessie Gelsinger. Jessie knew the risks but decided go through with the experiment. He was trying to help babies born with the same genetic disease that is fatal at birth. Mr. Gelsinger was an exceptional courageous human being.

Like Loading...
‹ A Potential Fountain Of Youth Is Within Our DNA
Worm-Like Pouch Whose Cul-De-Sac Location Is A Hiding Place For Beneficial Flora ›