Home › Science-Technology › Progress In Technology-Why Has Our Society Become So Stagnant?

Progress In Technology-Why Has Our Society Become So Stagnant? 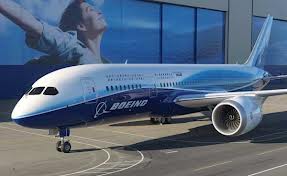 Let’s consider air travel, why are we still flying at 550 mph? History shows the true significance of technology stagnation. Stagecoaches in the early 1800’s, normally maxed out at about 70 miles per day. So to go cross-country would require passengers to have at least a 2 month hiatus for travel. That is banking on traveling at least 70 miles every single day. Railroads in the late 1800’s cut the travel time down to 3 days traveling coast to coast with speeds of 70 mph. We were not actually able to go coast to coast but just extrapolating the mph if we could go cross-country. Then the airplane, got its commercial passenger wings ramped up in the mid 1950’s. Starting with props (propeller driven)  which then progressed to jet technology to bring us to the current 550 mph technology holdup. We have been stuck with that speed limit for almost 60 years! What gives?

You may ask why not imitate France’s Concorde supersonic transport plane? Realize that those planes have been in mothballs since 2003.  The supersonic plane was not allowed to fly over the U.S. because of a sonic boom that resulted every time it broke the sound barrier. Concorde did fly at 1,300 mph so it would go cross-country in about 3 1/2 hours. The higher the speed, the higher drag that Mother Nature puts on a flying object. That drag increases fuel costs substantially.  It took over 6 times the amount of jet fuel versus that of a regular 747 to support the high-speed supersonic transport. In addition, the plane could only hold 100 passengers comfortably, so the ticket price was astronomical.

Since 2003, we have developed ways to shape a plane so it would not break the sound barrier but still be capable of traveling at speeds exceeding 1,000 mph. The air resistance limitation is still a problem. Currently, research continues trying to solve that dilemma. 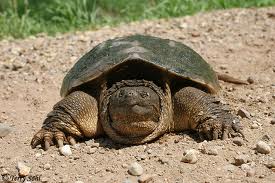 The Slower You Go, The Faster I Look

So here I complain about stagnation of technology, but then what is the solution to this 550 mph turtle-like speed?

Transportation science puts together this realistic possibility that we can build trains with magnetic levitation and place them within an air-free tube. Magnetic levitation cuts out all electrical resistance. The train is suspended above the rail by high-powered magnets. It uses the rail as a directional guide and propulsion system. The train is within a air-less tube that also contains no resistance because there is no air. 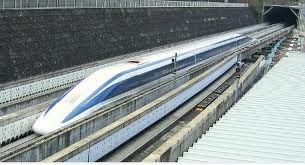 This idea was discovered in papers written by Robert Goddard. He is known as the father of modern rocket propulsion. Goddard wrote up elaborate designs as a graduate student in the 1910’s for a magnetic levitation train system. In the 1970’s, Robert Salter popularized the idea of a maglev train. The cost, at an estimated $1 trillion was too high for consideration by the U.S. Currently, China has been working since 2010 on a vactrain. In this case, it would be a partial vacuum with estimated speed of 620 mph. They can’t reach 5,000 mph because the tube is not completely air-free. 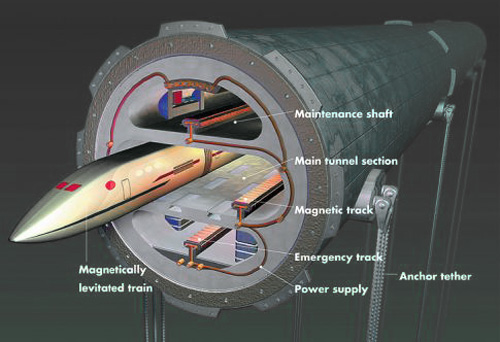 Cross Section Of A Vactrain

There are some problems with the 5,000 mph air-free vactrain. First off, going from point A to point B needs to be an almost straight line. Reason being, any slight turn would put G-force on the passengers which would be very uncomfortable. Second, corporate and government would need to come up with a focused plan and a timeline to prioritize funding for this enormous project. Third, it would be very expense to build.

If other countries got involved, we could bring the world a lot closer together in a shorter period time. That would have both positive and negative implications. The fare price would be reasonable because of the high amounts of passengers and goods transported per trip. Think about product transportation and delivery of anything from anywhere in hours. It would be phenomenal.

NYC to London would be 45 minutes. NYC to China would be 2 hours.

Futurists agree that this type of system can be available in the next 10-15 years.