How Dare They Squeeze Sea Monkeys To Make Krill Oil!

Ads Within Comic Books And Magazines

When I was a little kid, I was in awe of my sea monkeys (krill). My parents let me order them from an advertisement in a Superman comic magazine.  When the mail came that eventful day, I remember my heart beating so fast as I ripped open the package with my new pets. I dumped the little packet of eggs in the container and waited and waited forever. I didn’t see much going on in the tank. 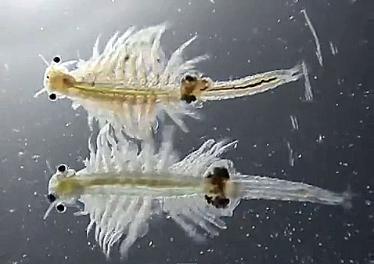 There’s My Boys, Can You Imagine If They Glowed In The Dark

The next day, with the help of a magnifying glass, I was able to see the little dudes swimming around the tank. I’ll never forget those times with my sea monkeys. They were so tiny, but I was so fascinated just watching them everyday for weeks. 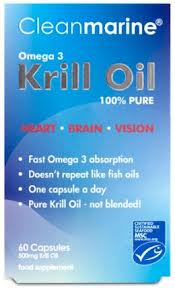 The simple answer is no.

You have to understand that krill is a crustacean like shrimp only much smaller. Nix anyone with an allergy to shellfish from taking this supplement. Krill’s shells are high in fluoride. This is great as a preservative for keeping the krill oil from rancidity but fluoride is toxic to humans. Yes, it’s in our water supply but at a very low dose.

There is one study showing krill oil verses fish oils. Krill lowered bad cholesterol (LDL), triglycerides and glucose more than fish oil capsules. A second study also showed positive effects. Although in this case, the krill pill was being taken with a statin (prescription used to lower fats) medication. When they took the statin medication away, krill had the same effect as a placebo. Manufacturers of the krill oil capsules funded the studies. The first was in the journal Alternative Medicine Reviews 9 (4) 420-428, 2004. The second study appeared in the Journal Lipids 46:37, 201.

Whole Foods Market stopped selling krill capsules. They say there is a sustainability issue with a decreasing krill supply for higher demands throughout the world. Krill is a main food staple for whales, penguins and seals. It’s a controversial issue whether sustainability is the real problem with the decline in population of whales, penguins and seals. I believe that Whole Foods has made a stand that is not a marketing issue but a global problem.

The supplement companies market that krill oil is better absorbed than fish oil. Although the absorption is higher from krill, the amounts of the active ingredients per capsule are usually lower than in fish oil products. Therefore, you need to take more krill capsules to compensate for those reduced amounts. Another marketing advantage for krill is the pinkish pigment color called astaxanthin. This ingredient is not contained in fish oil capsules. Astaxanthin is less expensive and more available from eating shrimp, salmon or blueberries. Salmon farms will give their fish small amounts of krill to put the pink color in their flesh. This is from the astaxanthin pigment. 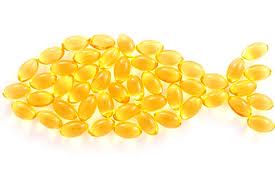 Looking Colorful And Ready To Swim Into Your Mouth

Fish oils have been out on the market a lot longer than krill oil. In addition, there is a significant amount of quality research that illustrates disease risk reduction with fish oil capsules. Krill is much more expensive even though it’s slightly better absorbed by the body. I continue to recommend fish oil capsules over krill oil supplements. Krill oil supplement research data is limited and mainly funded by the corporations that produce the product. I would like to observe future studies from unbiased experimentation comparing fish oil against krill oil capsules. 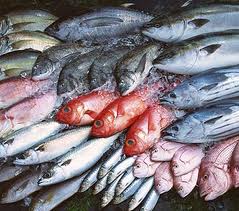 Do your best to consume at least 2 fatty fish meals weekly. If recommended, take fish oil supplements on your fishless days.